So far in this blog we've written about encoders that are moved by something else. They're attached to a motor shaft, or a linear actuator, or conveyor belt. Their job is to report their position as they're moved by an external force; other than that, they're just along for the ride.

Well, sometimes - the encoder is the ride! Sometimes the encoder moves first, and everything else reacts to what the encoder does. In this blog post, we'll be writing about those times. We'll discuss some existing applications, and consider possibilities for new applications.

When do encoders take control? Here's a prime situation: a system needs input about what it should do. That input often comes from a human. At the Human Machine Interface (HMI), there are many ways for the input to be entered: computer keyboard, touch screen… but for certain things, nothing beats a control knob. And attached to that knob, the part that rotates when you turn the knob? An encoder.

Two quick examples. You're driving in your car, and want to turn up the music. What's the best way? Type in a command on a keyboard? Search for a 'button' on a touch screen? Of course not! It's much better to reach over, grab the volume knob and twist it till cars near you start to vibrate. You can probably even do that without taking your eyes off the road.

Another example: consider an ultrasound technician in a hospital, conducting an exam. One rubber-gloved hand presses a probe against the patient, the other gloved hand reaches to adjust a setting on the machine. Again, keyboard or touch screen wouldn't work. It's a knob the technician needs, and if the machine is well designed, that's what will be there.

You might be saying, "Wait, those control knobs you're talking about, aren't they just potentiometers?" In the past, you'd be right; and many devices still use 'pots', but encoders have made potentiometers obsolete in many areas. Pots have problems: they're electrically noisy, they have parts that corrode and wear out, they're analog, and in most cases they're limited to one turn. Encoders don't have any of those limitations, plus they can do things potentiometers never dreamed of.

Here's a quick survey of places where you might find an encoder driving a system. Let's start with this fellow. 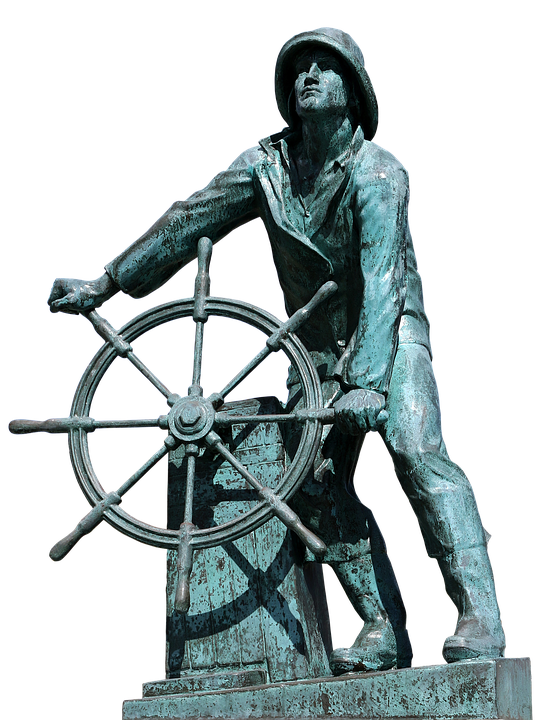 If this old salt were to helm a ship in modern times, he could be turning an encoder to steer the ship instead of a rusty old wheel; and he'd probably be doing it from a comfortable, enclosed command bridge, too, with lots of other encoders on the control panel. 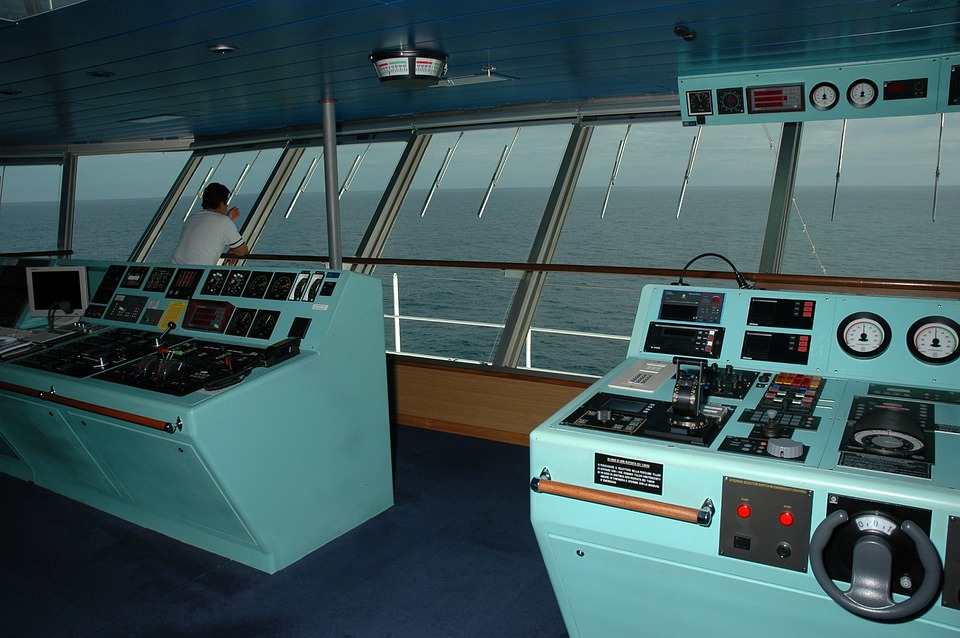 More applications where the encoder moves first, and the system follows: 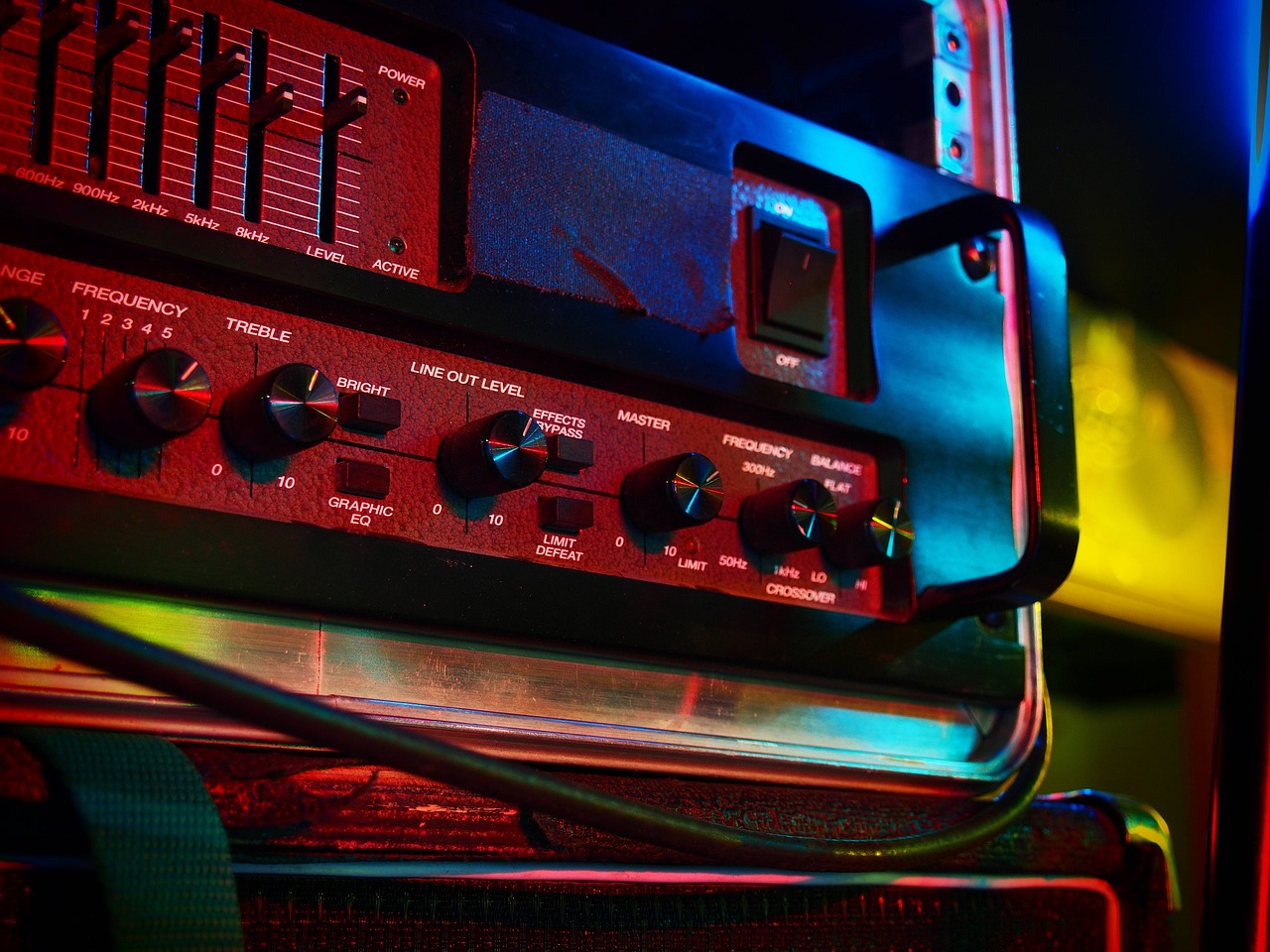 Although they may not realize it, many people have firsthand experience using encoders every day–when they're driving their cars. Thanks to encoders, we've gone from this: 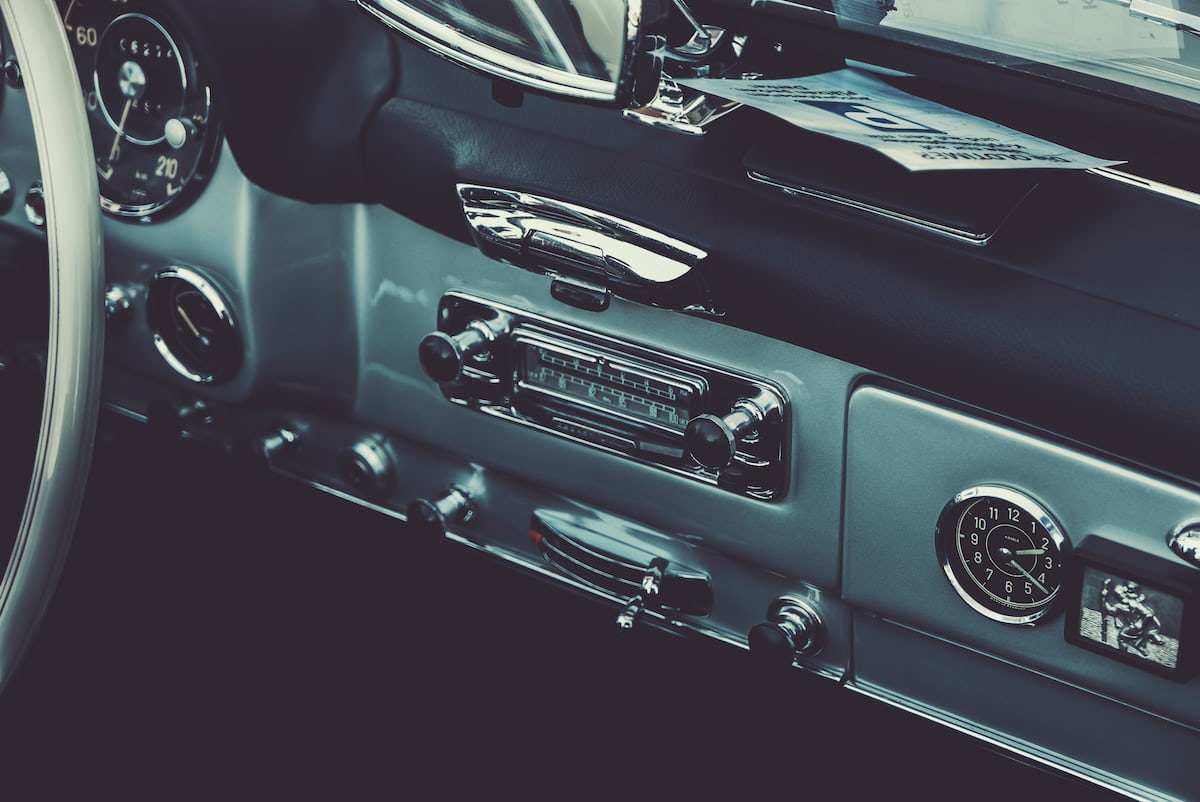 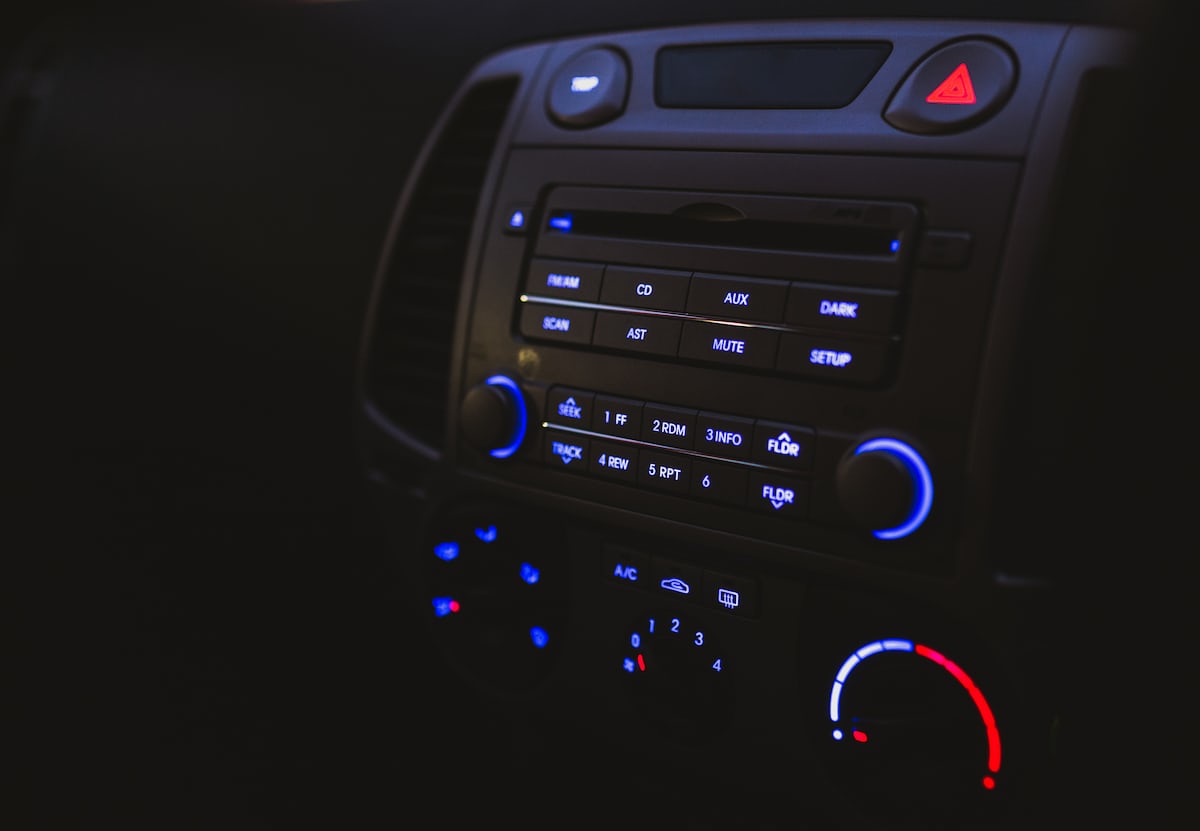 Automotive entertainment systems and climate controls are particularly well suited for using encoders as input devices. Almost every auto manufacturer has replaced their potentiometers and mechanical sliders with encoders.

If Fingers Turn the Encoder

Question: Is it always better to have the least possible amount of friction (or drag) in an encoder shaft?

Answer: No! Not if you're going to turn the encoder with your fingers.

When you use an encoder as an input device, the way that shaft rotation feels to your fingers is very important. The control knob should provide a comfortable feeling of touch, and if there's zero drag–as would be the case with a ball bearing encoder, for example–then the control just won't feel right.

Manufacturers intentionally design tactile feedback into their products. Using detents–that clicking feeling as the knob turns–is one familiar method. An even simpler method is to use the right type of lubrication. In the specifications for this encoder, the manufacturer explains, "Three shaft torque versions are available: high torque; low torque; and ball bearing." (By torque, they mean the amount of drag present.) The high and low torque versions have a stainless steel shaft and lubricated brass bushing. The ball bearing version has a brass shaft and precision ball bearings.

When you order this encoder, the manufacturer can vary the lubrication, based on how you intend to turn the encoder:

This is an important point: Usually we try to eliminate friction and drag. But if you plan to turn an encoder with your fingers, make sure you order the encoder version that has more drag built into it. You probably do not want a ball bearing encoder. (Unless you're making a spinner knob.)

As an added benefit, the increased drag will help prevent unintentional adjustment. (Just in case you, like us, are sometimes careless with elbows and knees. Ouch!)

Once you decide to use an encoder as an input device, a world of new applications opens up. You can do things with an encoder that you just can't do with a potentiometer.

Fast and Far - your data acquisition system can log not only position data from the encoder, but also rate information. If a user turns the encoder knob rapidly, the controller can deduce, "They must want to go far; let's speed everything up," and get the user to the destination faster. Then when the user slows down: "Ah ha! We're close to the end. Let's reduce speed, for fine positioning."

Scale it Down - suppose you want to design a machine for micro-surgery, a device that could "sew stitches on the skin of a grape." If you use encoders as inputs from your surgeon's fingers, your motion controller can scale down the surgeon's full-size hand motions, and appropriately control tiny micro-instruments.

Scale it Up - at the other extreme of size, encoders could send an operator's arm and hand motions to a controller, which could then scale up the information and control a large robotic arm to stack crushed cars in a junkyard, or unload containers from a ship. Science fiction? Perhaps; but who knows for how long?

Teachability - ordinarily when a device like a robotic arm is operating, motors move the arm, while encoders report the arm's positions. But how does a robot learn where to move in the first place? You can reverse the process, and use the encoders as teaching inputs. Shut off power to the arm's motors to reduce torque, and then have a human operator move the arm from one desired position to the next. Data log the positions and paths, and use that information to teach the robot its moves.

We hope this post has given you some ideas about how and where to use encoders.